Jesse Ryan Benudiz passed away peacefully on Wednesday February 17, 2021. Jesse accomplished so much in his short 22 years and he hadn’t even touched the surface.

Jesse was the perfect son we had always wished for. He was a role model for many who had the privilege of knowing him, and the perfect son for us- respectful, courteous, generous, loyal, thoughtful, fun, the life of the party,…

Jesse smile was infectious, his energy contagious, always the life of the party, living life to the fullest. Everyone that has known him was captivated by his outgoing personality and electric energy.

When we all went to Israel Jesse felt a connection, but stuck with him to this day. After his life-changing adventures, Jesse was ready to do what he was meant to do, helping people, which is what he did best.

Nothing could stop Jesse, not even a Cancer. He stayed positive, Blessed and Breezy. In November, Jesse thankfully, was in remission. Jesse had big plans. He launched “The blessed and breezy” podcast, explaining the obstacles he encountered, providing young adults the ability to discuss challenges with mental health and was recently excepted to complete his MBA at the University of Fredericton.

Proceeds of these shirts will benefit families that are struggling financially to be able to afford cost of swim lessons for their children(s). 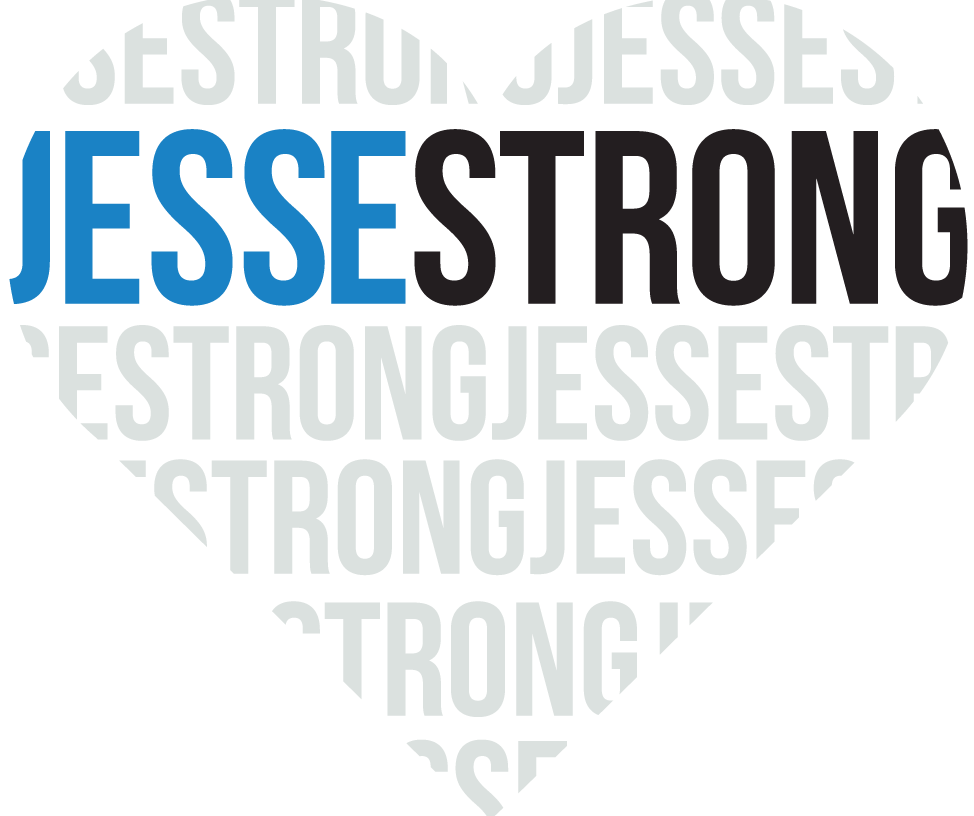 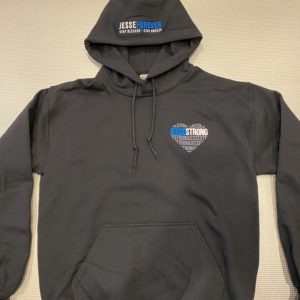 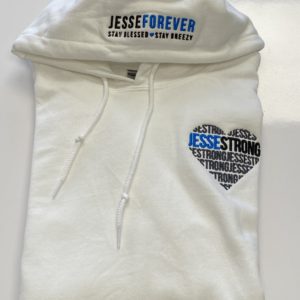 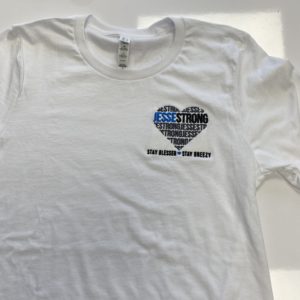 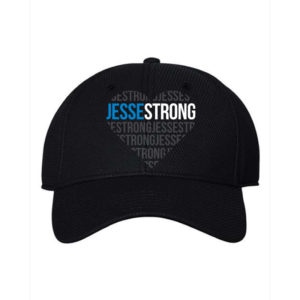 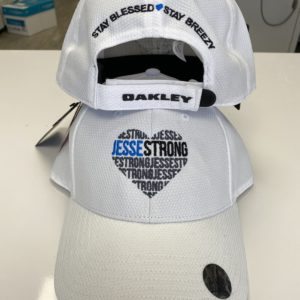 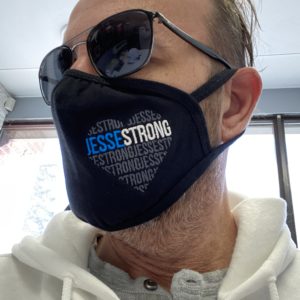 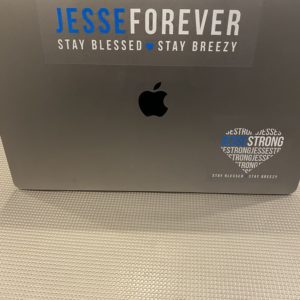 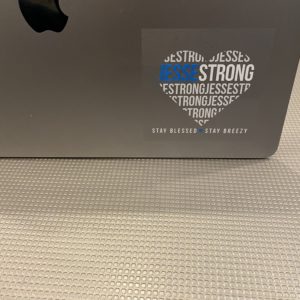 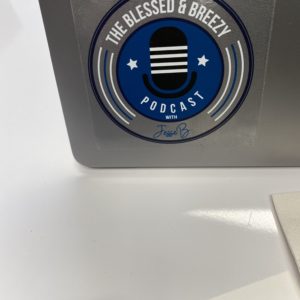